We like referring to all of us at Grace as the “Grace Family,” because that’s what we are – a family! Our desire is for you to feel at home, get connected and form meaningful relationships with people who encourage and uplift you. Whether you are a long-time member or a first-time visitor, there is a place for you at Grace. You matter!

Our passion is to equip you in every way we can, so that you will go home and change your world – the 8 to 15 people that God has supernaturally and strategically placed in your life (we call that your oikos!). As a church, our mission is to win the lost for Christ. We do that by taking intentional next steps in our worship services, our Connect groups, and in our giving and serving. We want you to be bold and courageous in pursuing the plans God has for you, and as you do, to experience the unstoppable grace of a life lived by faith.

We hope you will join us on this incredible journey that God is taking Grace Church on! 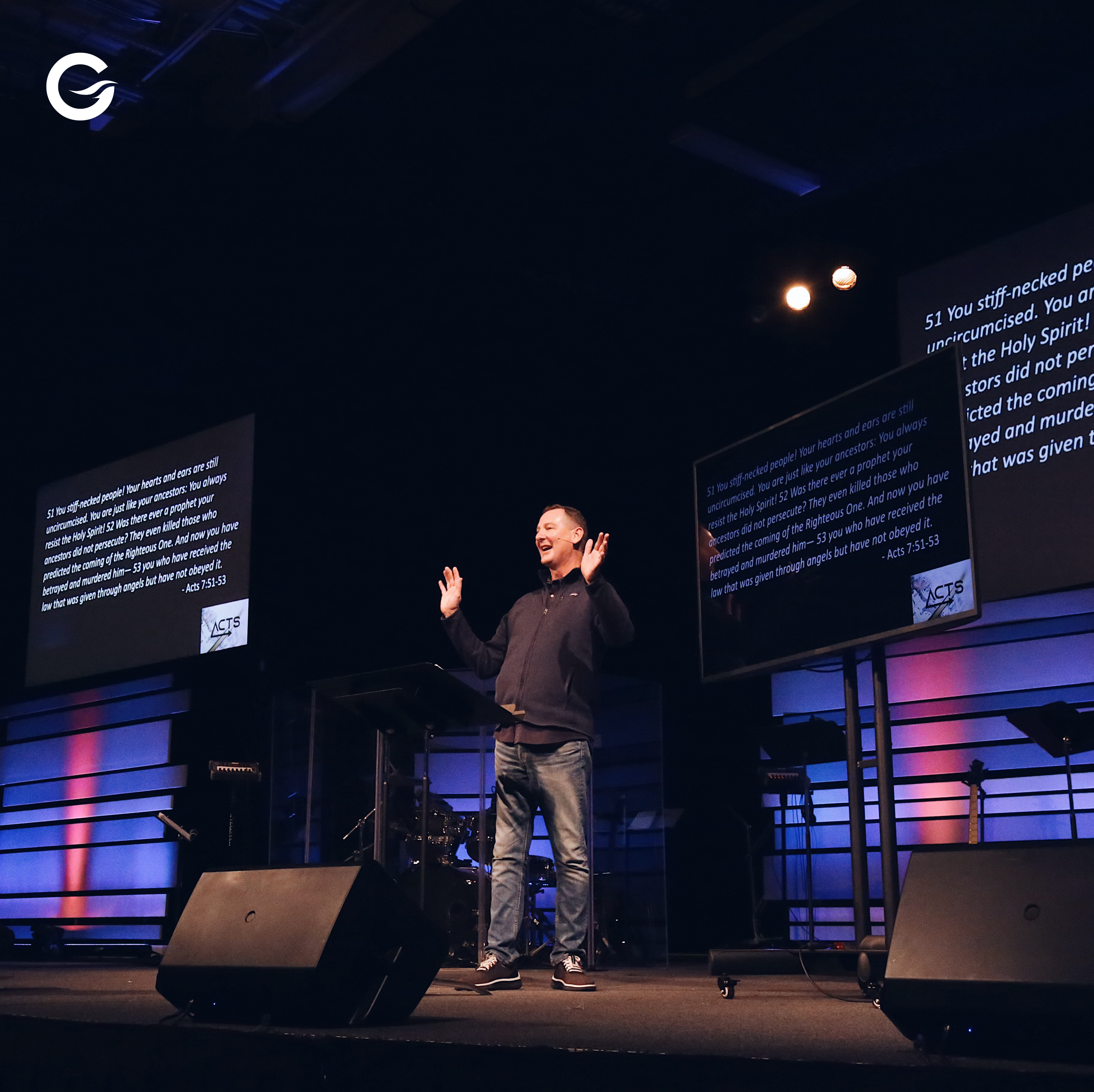 John Dix first came to Grace Church in 1999. He served as associate pastor for several years, before taking the lead pastor position in 2011.

John grew up as a missionary kid in the Democratic Republic of Congo and moved back to the United States when he was 13. He holds a Bachelor of Science degree in Business Administration from California State Polytechnic University, Pomona, as well as a Master of Theology degree from Dallas Theological Seminary. In 2008, he completed his Doctor of Ministry degree at Biola University’s Talbot School of Theology. John has traveled and studied in Israel, and has led multiple short-term mission trips to various locations around the world.

John is passionate about equipping people with truth, knowledge and boldness, so they can lead others to Christ. He believes wholeheartedly in God’s unique purpose for everyone and has devoted his life to leading others in the life-long journey of following Jesus.

John lives in Glendora, CA with his wife, Carolee, and has four children; Claire, Luke, Audrey and Nia, and a son-in-law, Joseph. You can hear more of John’s teachings on Sunday morning or by visiting our social media. 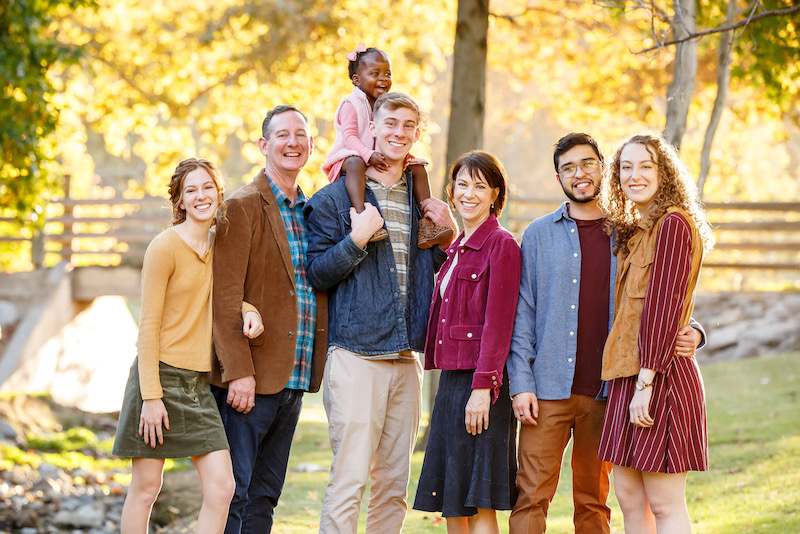 Early in 1955, a group of people decided it was time to start a church in the Glendora-North Covina area where they lived. Under the direction of Arnold Pearson, Frank Johnson and Roy Plummer, services were begun in the home of Mr. and Mrs. Fred Boyd. On July 24, 1955, Grace was officially organized at a meeting in Glendora’s Recreational Park. Quick expansion of the congregation forced Grace into finding larger quarters. In September of 1955, the first baptismal was held in a neighboring church in West Covina. By October 9, 1955 a Constitution was adopted and in the same month the church began to search for a permanent place to settle. The Lord blessed this venture of faith by this small group and gave us our present property at 1515 S. Glendora Ave in Glendora.

On December 29, 1955, Arnold Pearson was ordained as the first pastor of Grace Baptist Church. The actual building of the Sanctuary (now called the Worship Arts Center) started on September 11, 1956. Grace’s first Vacation Bible was held in August of 1956. The church grew by leaps and bounds, with the addition of Sunday Schools, Missions Conferences and the Pioneer Girls program.

In 1983, Grace Church became a multi-lingual church with the addition of a Spanish language service under the leadership of Pastor Lew Whittle. This service quickly grew in attendees.

Grace Church has had 8 Senior Pastors since 1955. Pastor John Dix became our Lead Pastor in 2010.

Since 1987, Grace Church of Glendora has functioned under a singular purpose: “We exist to glorify God by developing committed followers of Jesus Christ who attracts others to Him.”

We would love for you to be part of our story here at Grace Church of Glendora.